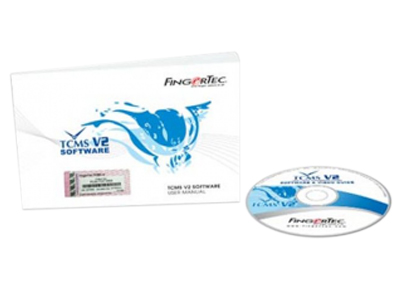 TCMS V2 is a fully fledged comprehensive powerful attendance management tool designed exclusively for FingerTec fingerprint, facial and card systems terminals. TCMS V2 software has been in the market for a decade, translated to various languages, and is being used by millions across the globe to manage time attendance and access control for small to big business operations. It meets and exceeds labor department standards.

TCMS V2 can centralize multi-models and multi-terminals of up to 999 terminals over IP network,TCMS V2 software, seamlessly integrated with FingerTec fingerprint readers, generates a multitude of accurate, useful, and printer-friendly time attendance and access control reports.

TCMS V2 is feature-rich and built on a multilingual platform for funtionality in today's working environment. TCMS V2 is Windows-based, facilitating easy installation and launching. Its user-friendly features and quick report generation capabilities make it suitable for every user, regardless of technical knowledge level. With TCMS V2, work becomes simpler...and results become better. 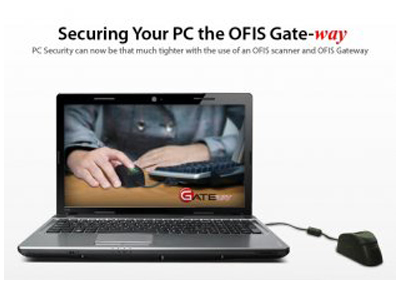 OFIS Gateway is an innovative program for fingerprint integration into a PC, brought to you by FingerTec. A bundled program with the OFIS-X or OFIS-Y scanner, password management for your PC becomes safer and convenient, by using the secure fingerprint technology authentication method to replace the regular alpha-numeric passwords.

Gain quicker access to your online accounts via the Web Accounts setting, and use fingerprint authentication in place of the usual username and password.

And with the extensive features in the program, you can also utilize fingerprint for other matters in your PC such as file encryption, screensaver locks, and much more. 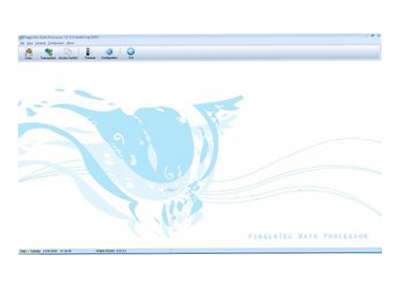 The FingerTec® Data Processor (FTDP) is a new development from FingerTec® R&D. The FTDP is suitable for FingerTec® users who are only looking for basic data transmission with terminals, without doing any configuration on time attendance settings and reports printing, or in short without the need to use TCMS V2.

The FTDP stores data in a centralized database to allow multiple LAN users to utilize the database for independent system via ODBC manager. Apart from ODBC manager, user can export data into different file type as input to 3rd party system. 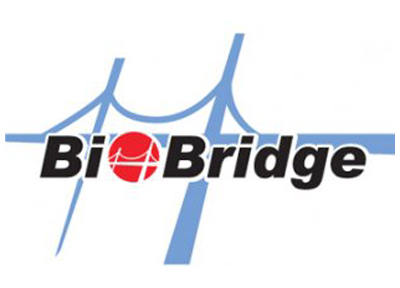 System developers are full of ideas to make the most of FingerTecUSA® readers to suit to more applications for diversified market. Some may want to incorporate the “human touch” feature by enhancing their existing solutions to integrate with FingerTec readers to promote their niche. FingerTecUSA® BioBridge SDK comes with DLL and ActiveX formats and currently supports Windows 9x/2000/NT platforms. It works well on many development environments including of Visual Basic 6.0, Delphi 7.0, Visual C++, Microsoft.Net and etc.

The FingerTecUSA® BioBridge SDK 2.0 is a powerful tool that bridged any system with readers. The SDK is well engineered to smooth system integration, and it is only days away for system developers to seamlessly integrate all series of FingerTecUSA® readers into their system for a perfect solution!